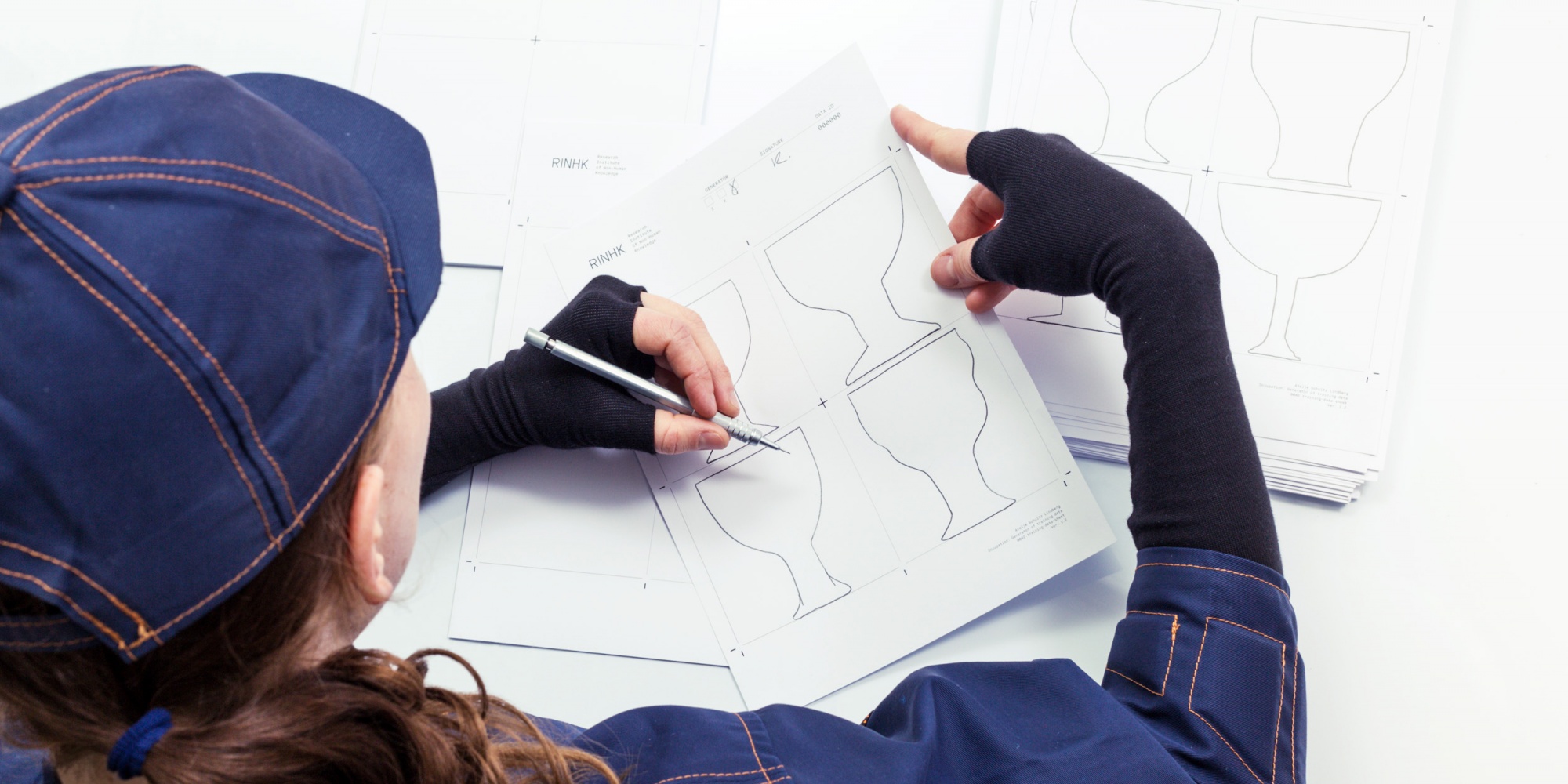 There is a big gap in the understanding between the technology we use today and technology that will be around us sooner than we think.

Artificial intelligence in combination with the expansion of digitalization, automation, and robotization are all examples of ongoing technological development. But at the same pace, as new technology develops, its consequences are also implemented in human culture. When the job has disappeared, the meaning of existence is eroded and the technology is fully developed – what will be the role of humans?

Performance that lasts for 12 hours. 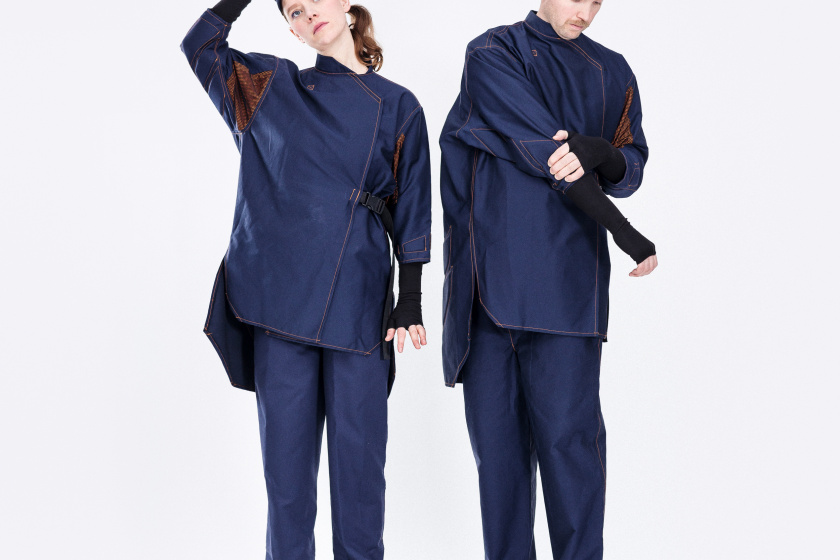 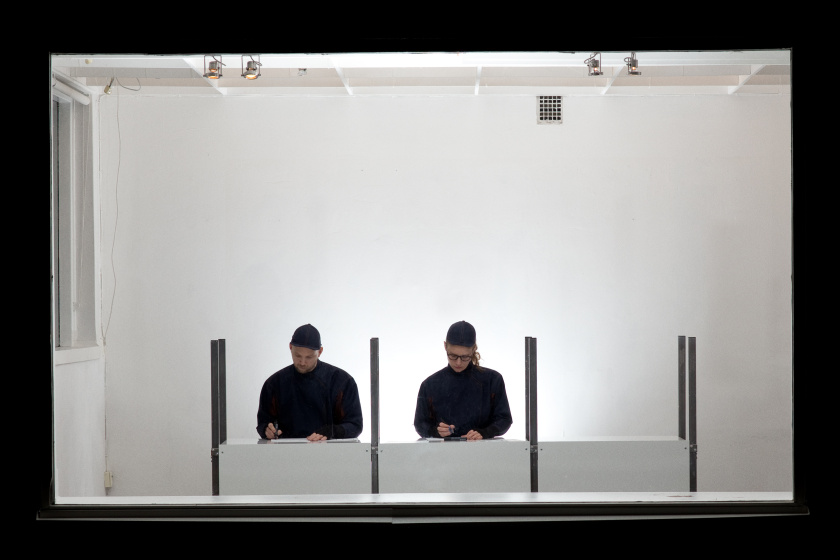 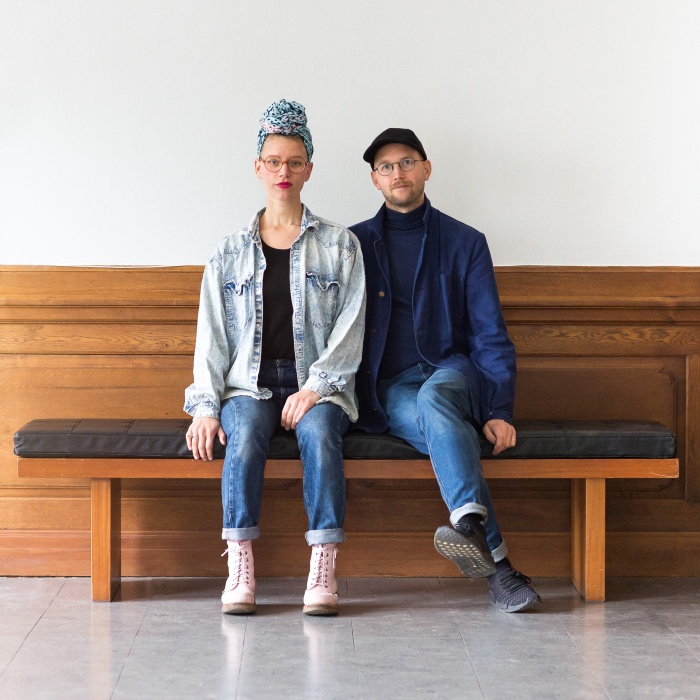