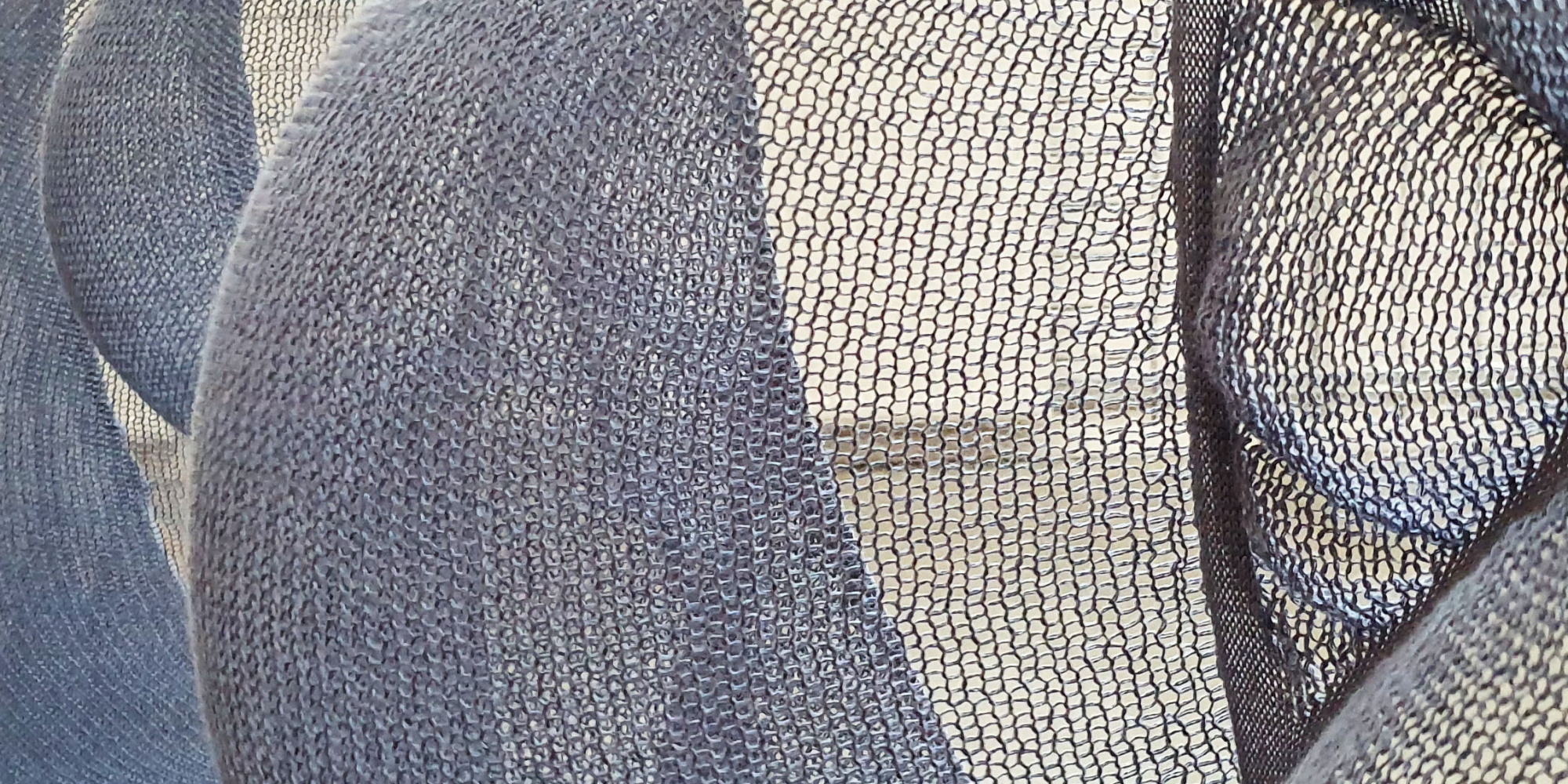 There is something intriguing in the way a textile moves in the wind. A light textile material picks up the, seemingly, random movement in the wind. Creating structures in motion with soft, billowing shapes that seem to dance. (in)Formed by wind at SPARK exhibits a kinetic, knitted, design prototype that challenges and explores the textile material within architecture. Wind is both used and dampened, merging engineering, architecture, and art in the installation. New means of expression were found through exploring the structure of the knit and its ability to create a three-dimensional effect on the surface level as well as on an architectural scale.

The project is part of Erica Horteborn’s research at Chalmers, where she is working in the intersection between material, form and force. The overlap between the fields of textile, architecture, and wind. 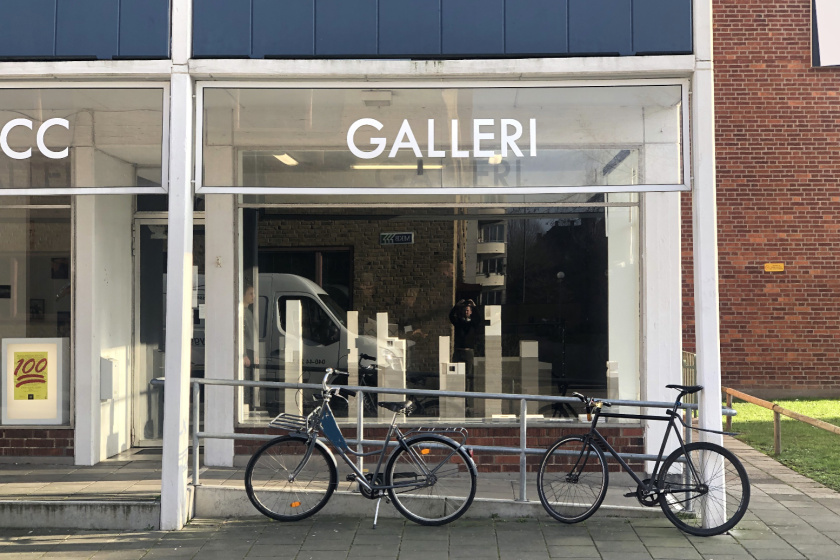 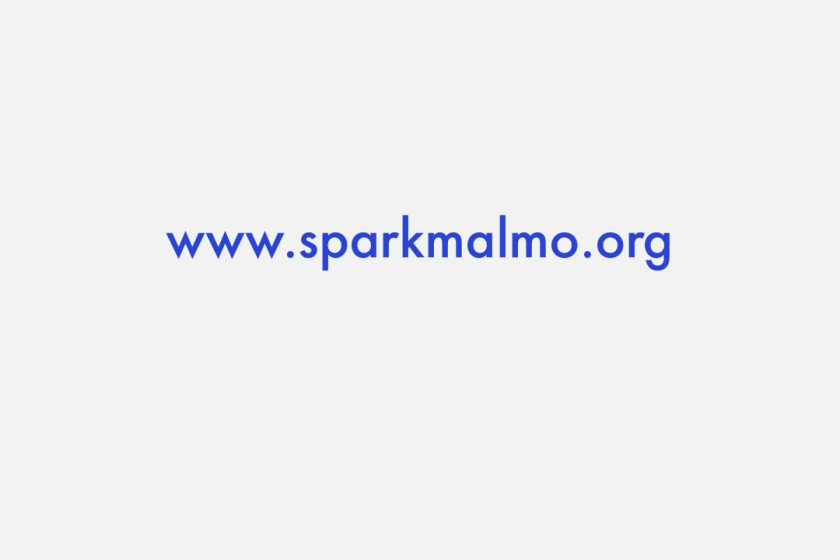 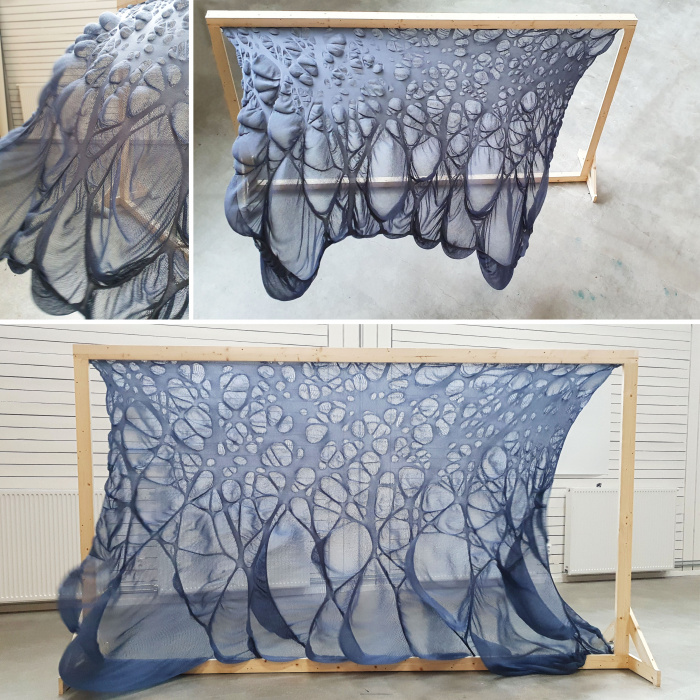 Erica Horteborn has a double degree: Master of Architecture and a MSc in Architectural Engineering. Since fall 2016 she is a PhD student and part of the Architecture and Engineering Research Group. Her research explores textile form, material, and production methods, as well as mathematical sketching, simulations and physical prototypes, with a focus on wind and kinetic architecture. “How can we, through the use of textiles, create architecture that use and benefit from the wind?”

SPARK is a collaborative platform working in the intersection of architecture, art and academia.

(In)formed by Wind will be exhibited at SPARK further on.