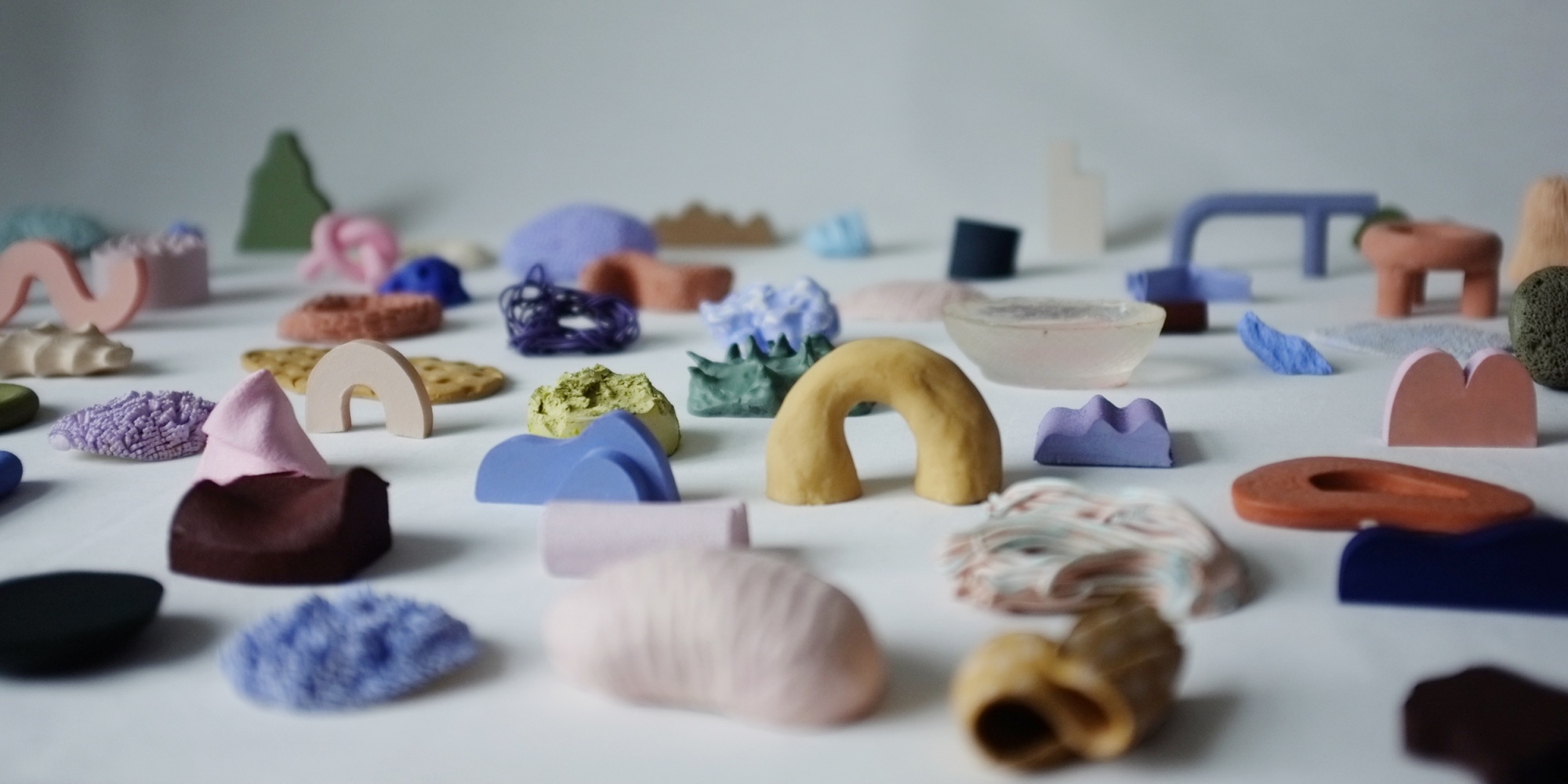 VI PÅ ÖN showcases a playful project that challenges the norm where form follows function. What happens if form, texture and color comes first, can function be found at a later stage in the process?

It is easy to get stuck if you wait for that perfect idea. Instead, it’s often just a matter of starting, and then ideas will come with time. Because of this, the studio wanted to find a method that originates from this thought. That resulted in the project Making + Selection = Shapes with function.

The studio produces a large number of shapes in a small scale, and in different materials and utilizing different techniques. In this way, a joyful working method is established where manufacturing and creation is the focus.

Among the shapes, a selection is made and an investigation begins. How can the shapes be combined? What functions could they have and on what scale would they work?

VI PÅ ÖN showcases a number of smaller shapes as well as a few prototypes that have emerged during the process. 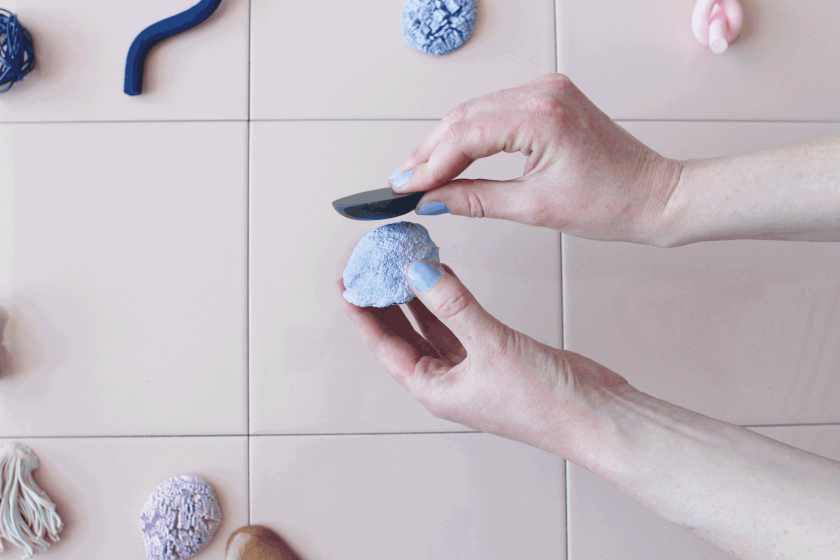 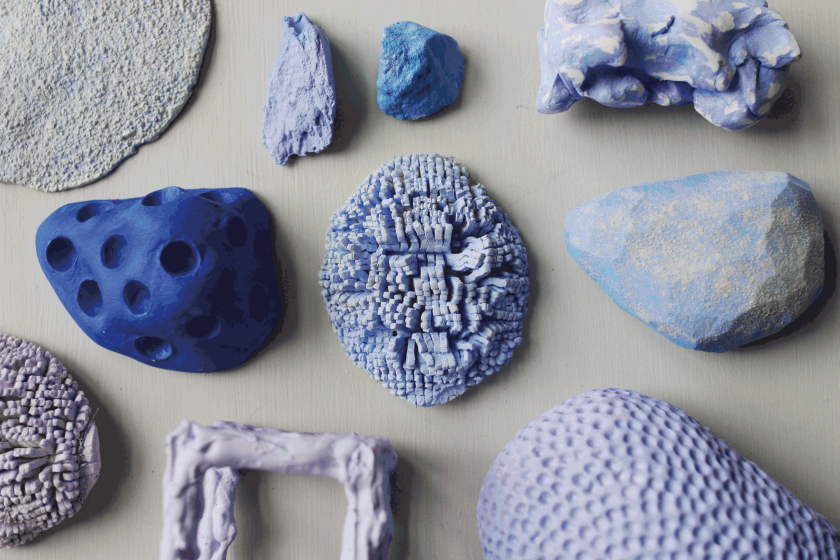 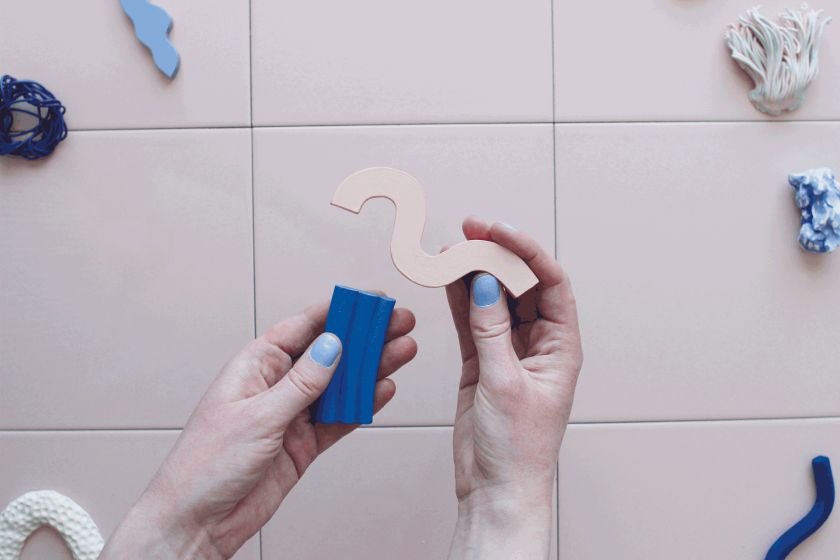 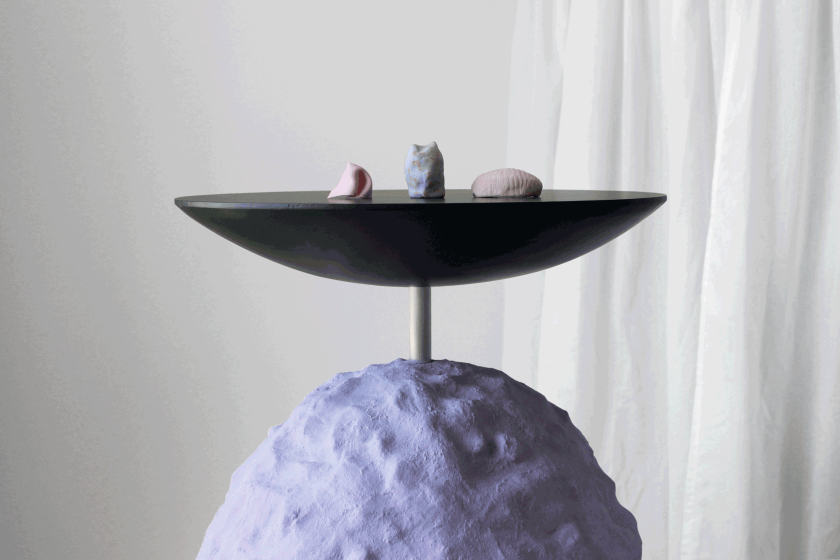 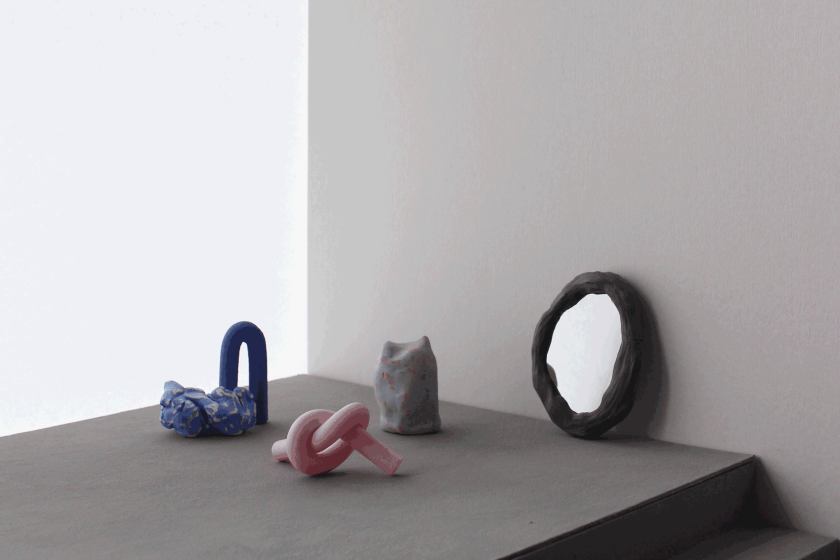 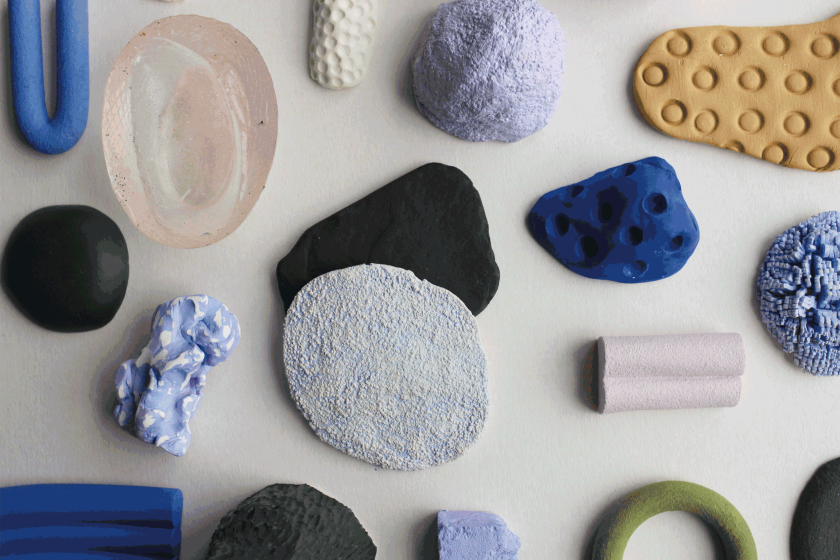 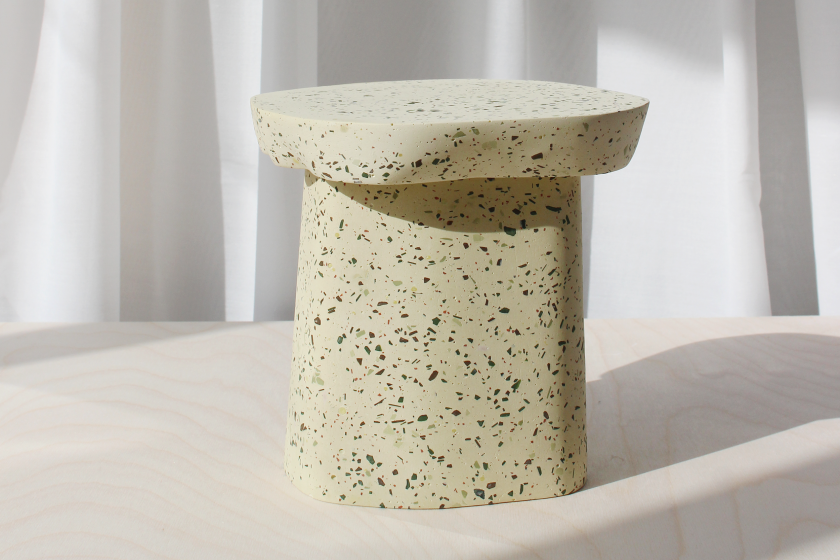 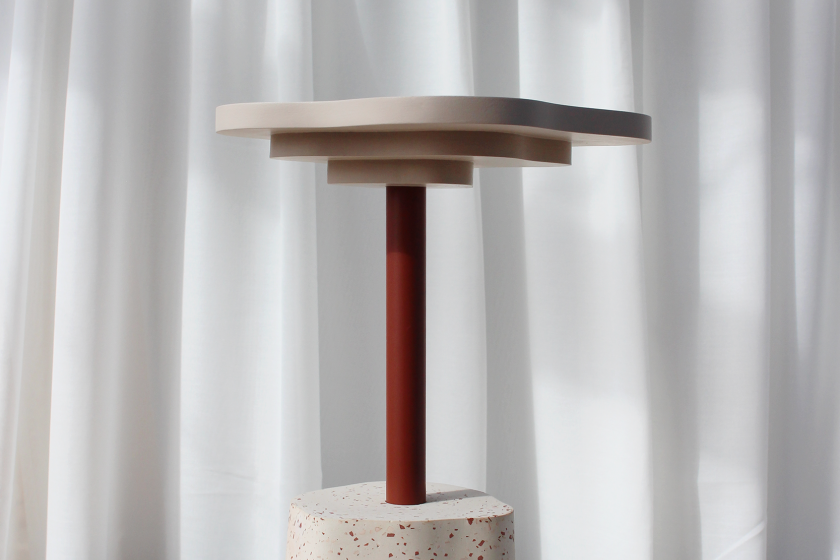 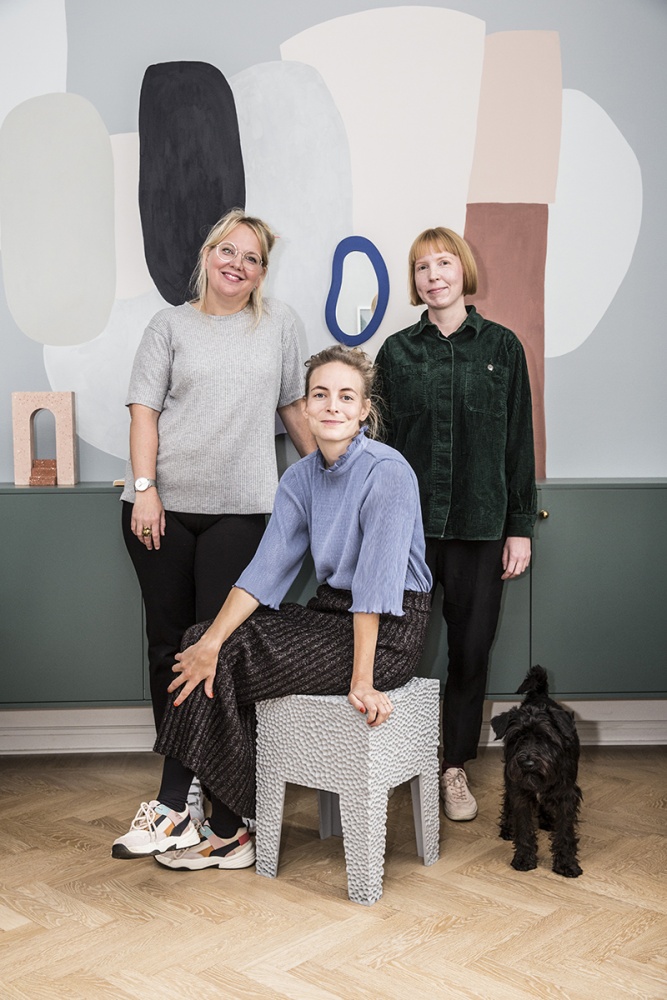